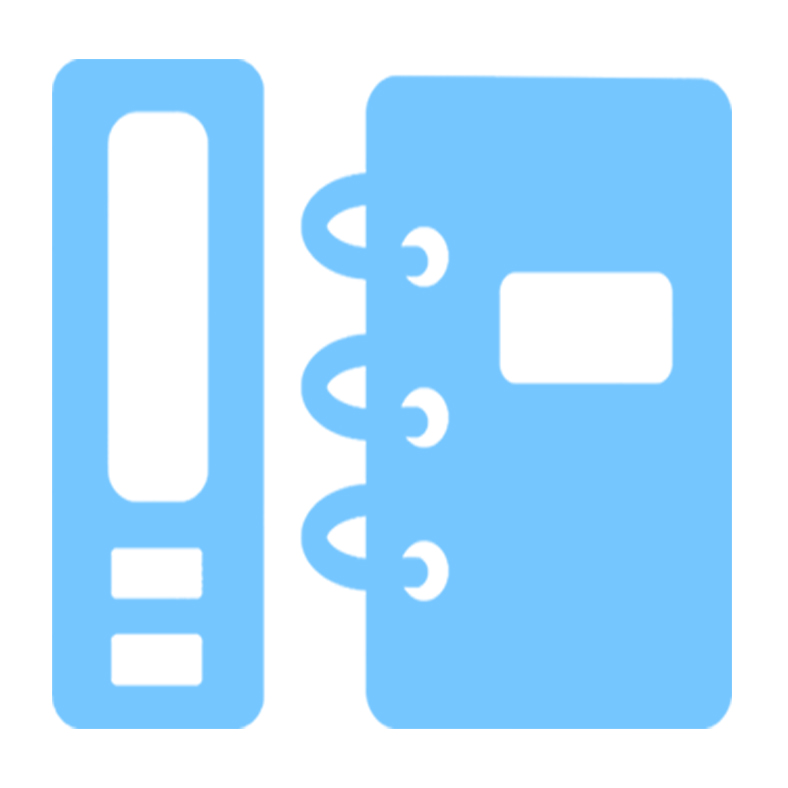 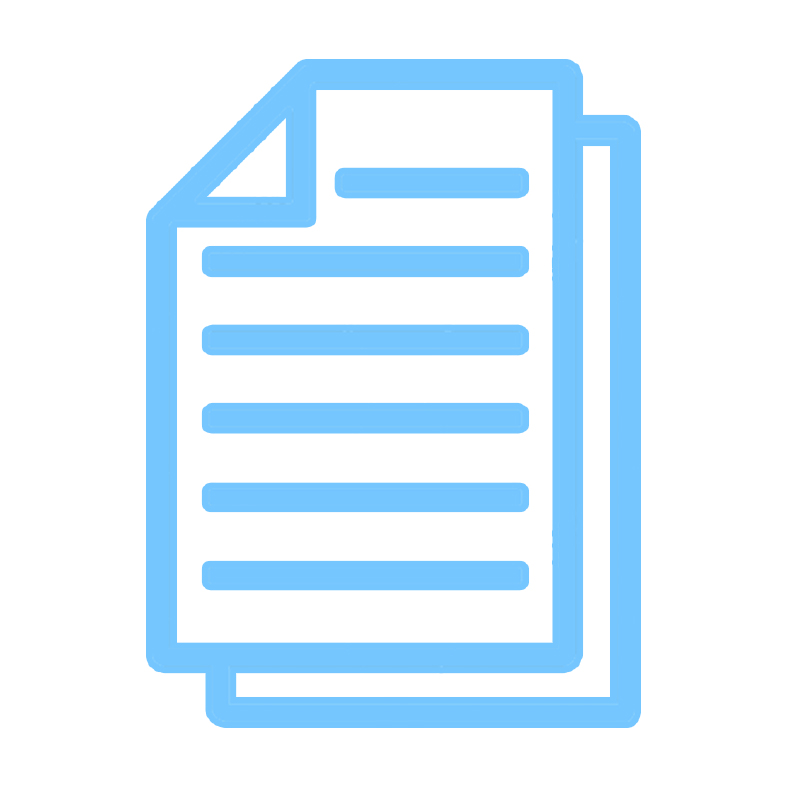 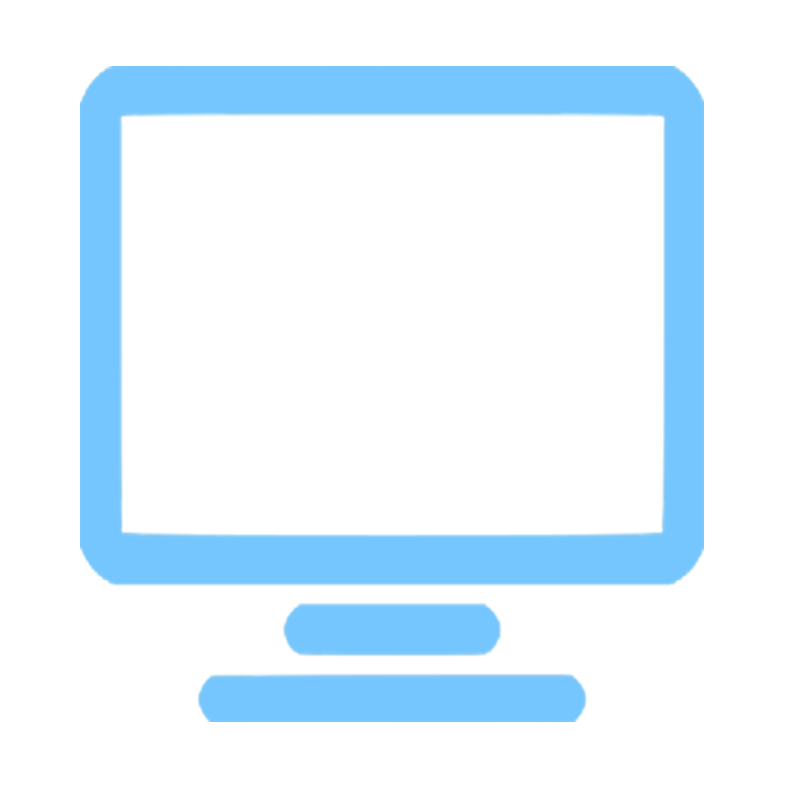 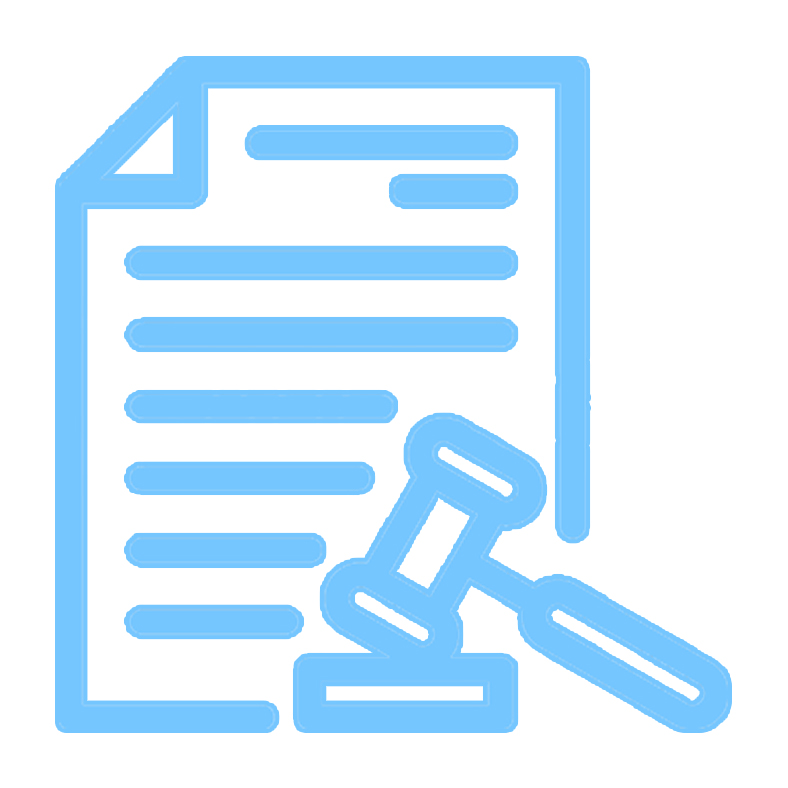 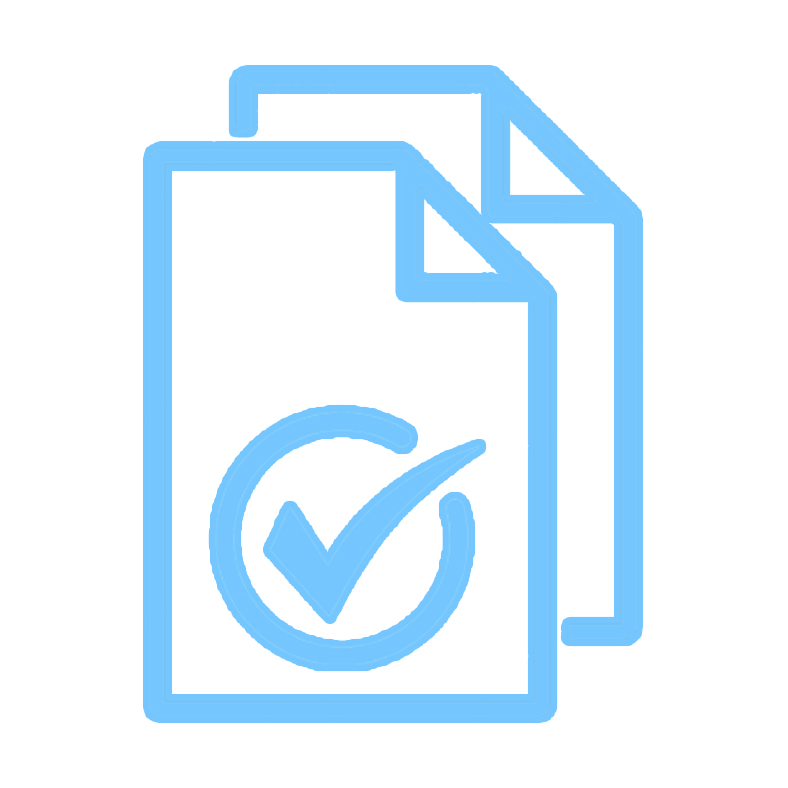 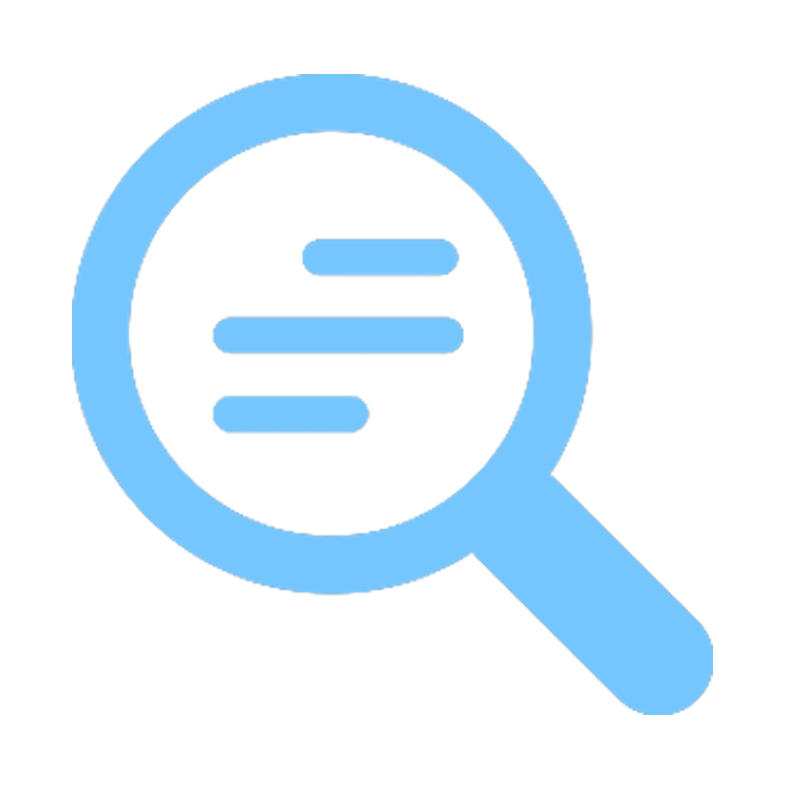 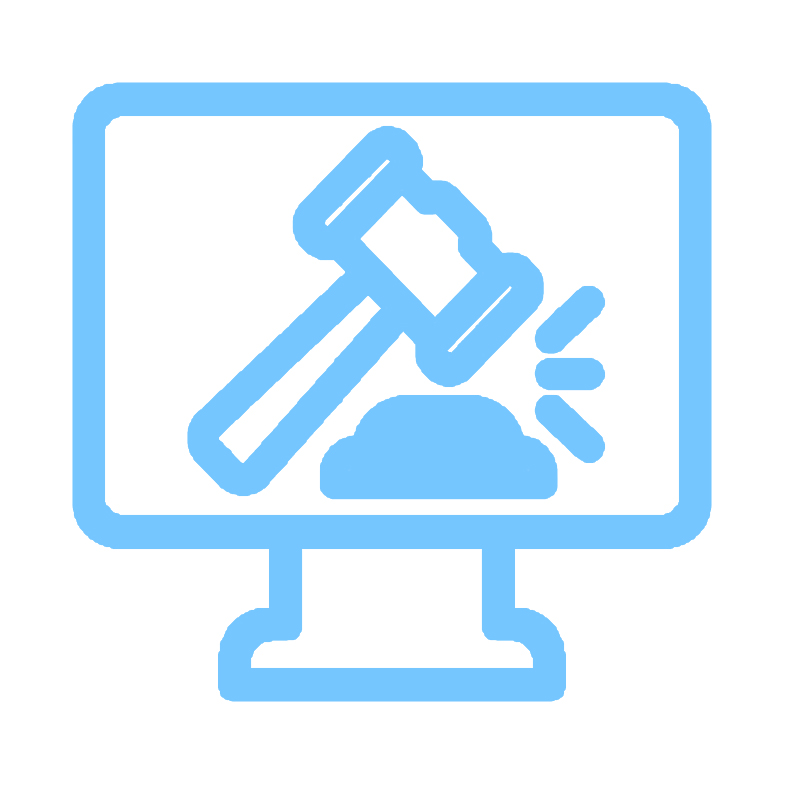 Shillong became the capital of the then Assam under the Chief Commissioner upon taking away its management from the Lieutenant Governor of Bengal vide Proclamation No.379 dated 06.02.1874 and Notification No.380 issued by the Governor General in Council. In the same year, in April, the Scheduled Districts Act, 1874 was enacted and the entire Assam under the Chief Commissioner was declared to be Scheduled Districts.

In exercise of the power conferred by sub-section (1) of Section 229 of the Government of India Act, 1935 as adopted by the Indian Provincial Constitution (Amendment) Order 1948, the Governor General of India was pleased to promulgate the Order with caption as "Assam High Court Order 1948" culminating into establishment of the High Court of Assam on 5th day of April, 1948 in the then province of Assam. Justice Sri. Hari Lal Kania, the then Chief Justice of India came to preside the inauguration of the High Court of Assam at Shillong on invitation of his Excellency the then Governor of Assam Sir Akbar Hydari and Premiere of the Province (L) Gopinath Bordoloi. Later on, the Assam High Court came to be known as High Court of Assam and Nagaland on constitution of the State of Nagaland under the State of Nagaland Act, 1962 which came into existence w.e.f. 1st December, 1963.

Shillong Bar Association one of the oldest in the country was established in the year 1913 at Shillong; and some of the members of Association like Charu Datta, Lala B.K. Dey, Ahmed Ali Khan, Bar-at-Law, Rajani Goswami and F.A. Ali Ahmed (who later on became the President of India) were actively associated with the freedom movement. Rajani Goswami during 1930-31 and F.A. Ali Ahmed in 1942 for participating in Quit India Movement suffered imprisonment and they were given due recognition as Freedom Fighters. Other members of Association namely, H.R. Das and Rajen Mohanta were also arrested and imprisoned in connection with the 1942 Quit India Movement. P.C. Biswas, H.R. Das and Rajen Mohanta were awarded Tamrapatra and political pension by the Government of India in 1972 under the Central scheme. Shillong Bar Association had celebrated its centenary in the year 2013 and His Excellency Shri. R.S. Mooshahary, the then Governor of Meghalaya was the Chief Guest.